This is part 1 of a blog that started almost 3 years ago but grew too big to publish.  After some editing we hope we have something railfans will appreciate and all will enjoy the pictures.

We start out in LA.  The greater Los Angeles area is daunting to say the least.  The traffic is legendary and the freeways are everywhere.  If there is a problem you are screwed but there are many rail destinations to be seen. And each has something special to offer.

Visited April 2013.  Very busy rail line connecting LA and Barstow CA.  Unit trains of double stacked containers dominate the pass coming and going from the Port of Los Angeles to points East.  Due to the many trains, beautiful scenery and easy access the pass is very popular with railfans and photographers.  Amtrak’s Southwest Chief traverses this route.  Union Pacific and BNSF trains dominate the line. 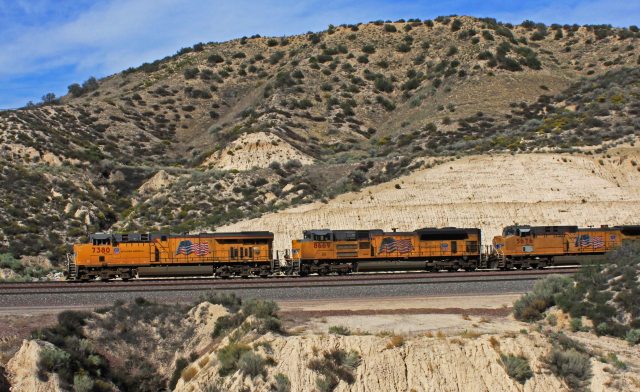 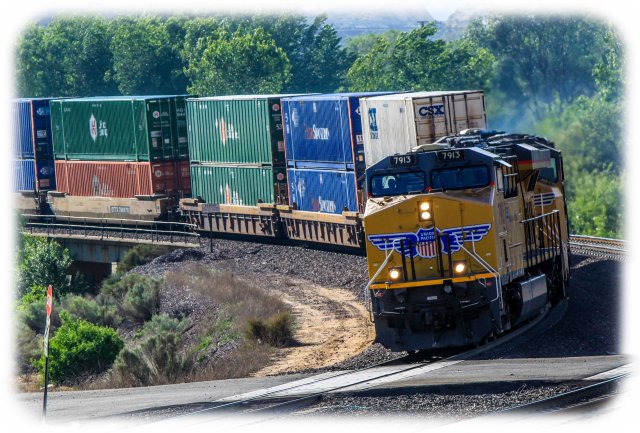 UP at Cajon Pass

Visited April 1013.  A part of a LA city park, this park has a collection of historic steam locomotives and a Disney like small train ride.  Good way for LA city kids to learn about trains. 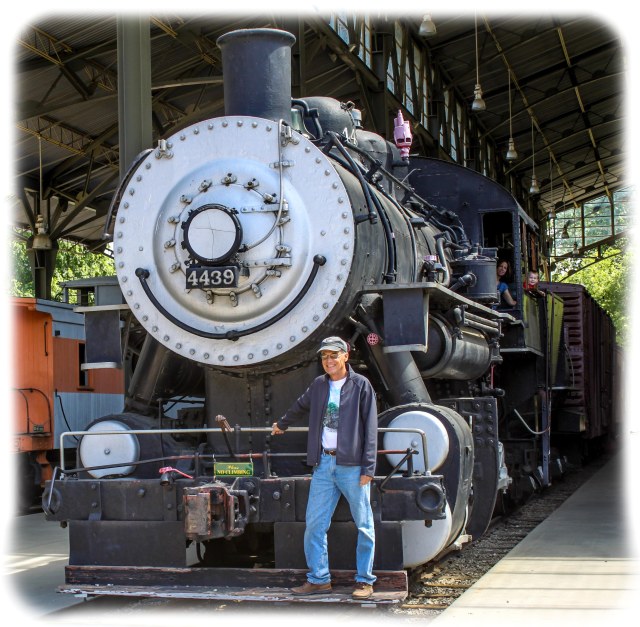 Randy with 0-6-0 “Goat” or Switching locomotive

Visited April 2013.  The Southern California Chapter of the Railway and Locomotive Historical Society operates this outdoor museum on the grounds of the Los Angeles County Fairgrounds in Pomona.  This is a volunteer operation that just happened to be open the day we visited.  The collection includes many rail giants including UP Big Boy 4014 – a 4-8-8-4, UP 9000 – a 4-12-2, SP 5021 – a 4-10-2, AT&SF 3450 – a Hudson type 4-6-4, as well as many others.  The  Big Boy locomotive in excellent condition with nearly all appliances intact.  2015 update: Union Pacific has now moved 4014 to be restored to operating condition at their steam program in Cheyenne WY. 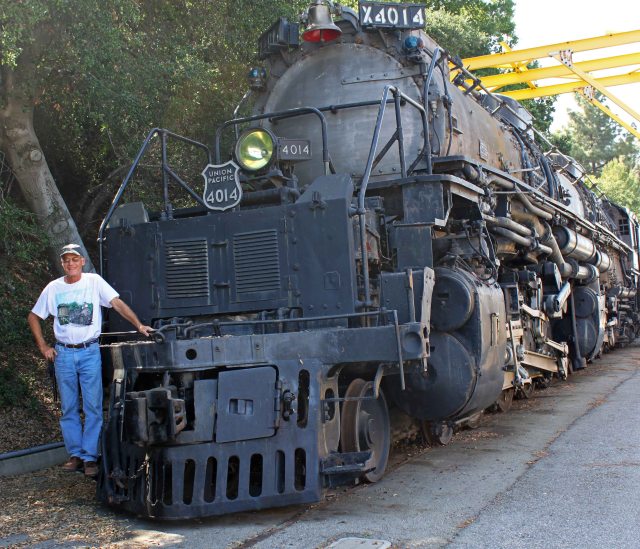 Visited April 2013.  This 90 acre museum has a large collection of Southern California rail history including many electric streetcars and interurban cars.  Early in the 20th century there were over 1000 miles of electrified rail lines in and around Los Angeles and “the big red cars” were ubiquitous.  Imagine this stronghold of the automobile was once served by the most extensive electric railway system in the world.  Then the oil and auto industries took over 😦 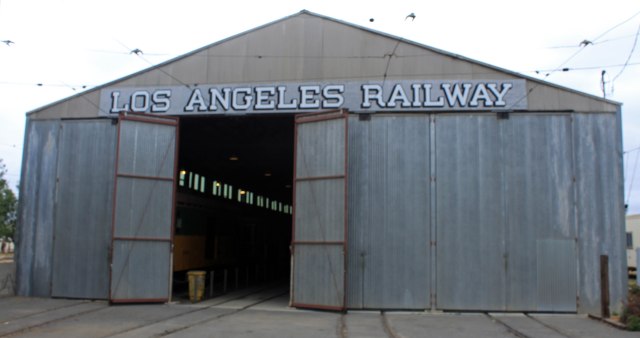 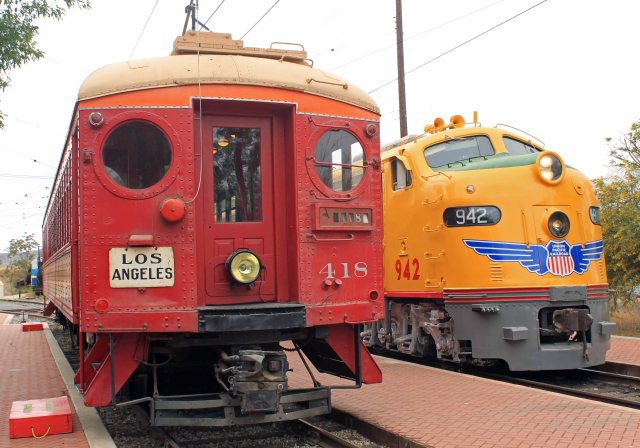 The Big Red Car and UP

Fast forward to January 2016, we are back in Southern California and taking Amtrak from Ventura to San Luis Obispo.  This is a 3.5 hour trip on the Pacific Surfliner.  This route runs right along the Pacific coast northward often squeezed between US101 and the sea. We stopped at Carpintera, Santa Barbara and Goleto before we reached the very undeveloped rural coast west of Lompoc.  Turns out this area is so undeveloped because it is the sight of Vandenberg Air Forca Base, home of a large part of the US missle and space programs.  As we passed by the conductor shared stories of the area.  We saw an original vehicle assembly building for the Space Shuttle, a currently active ICBM site and the Space-X launch site.  The line ends at San Luis Obispo, a favorite smallish California city. Overall the ride was very relaxing and ran almost perfectly on time.  What a great way to travel in overcrowded California. 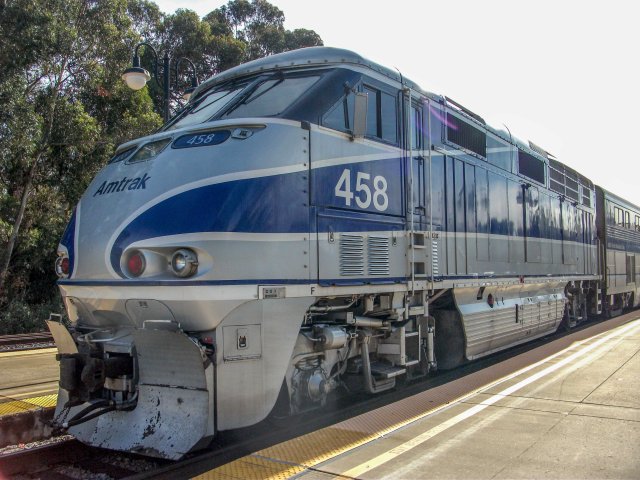 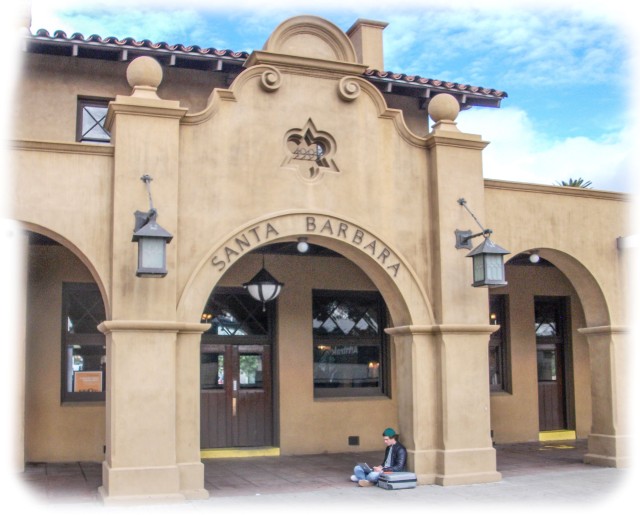 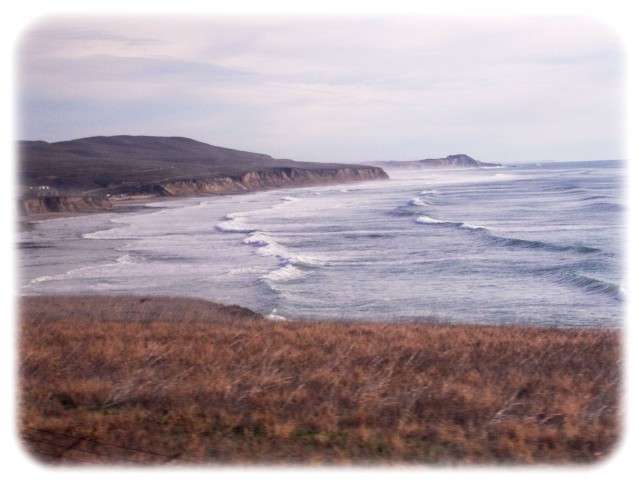 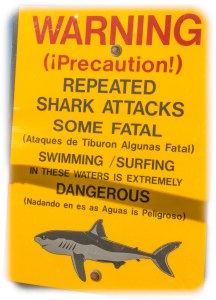 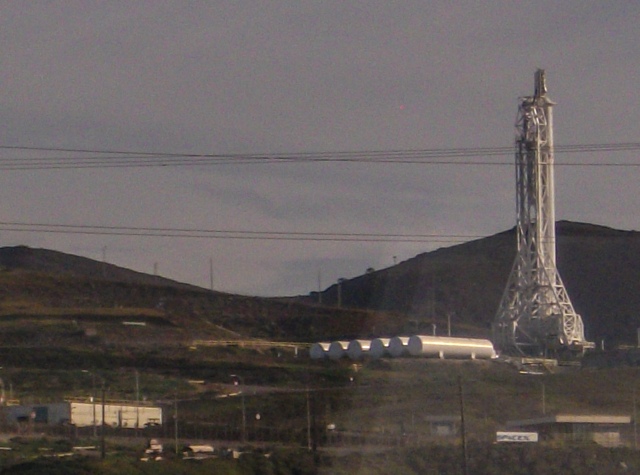 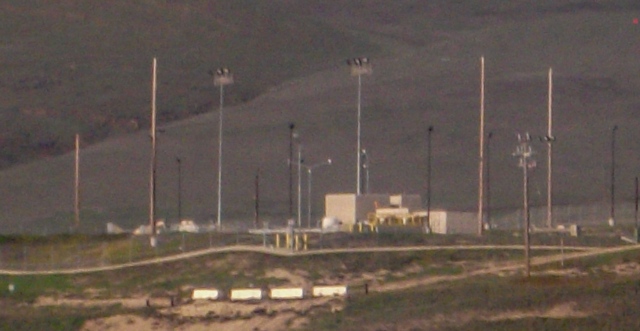 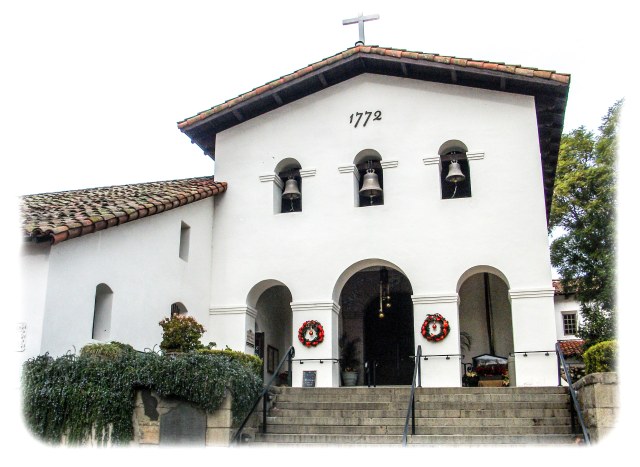 Visited April 2013.  The Tehachapi loop is a spiral or helix through the Tehachapi Mountains in south-central California.  The Southern Pacific built the loop in 1874 to connect Bakersfield to Mohave and then LA.  A 4000 foot train passes 77 feet over itself while climbing the 2% grade.  The now Union Pacific line hosts over 40 trains per day making it one of the busiest single track routes in the world.  BNSF has trackage rights. 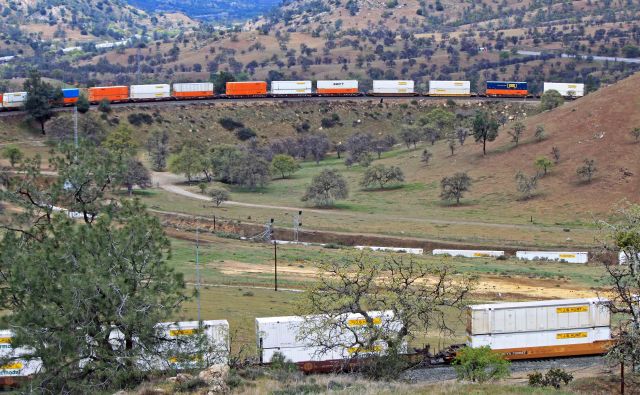 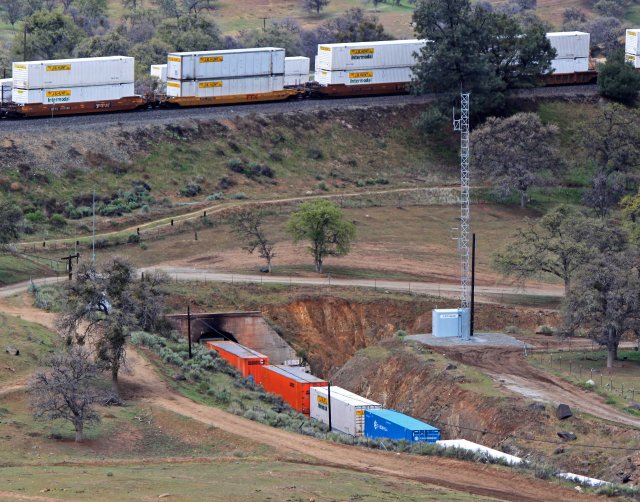 UP loops over itself