We are back stateside after a great Transpacific Cruise adventure.  We traveled on 2 different cruise ships across the Pacific to Australia and New Zealand.  The trip was five weeks plus start to finish.   We sailed from Seattle on Royal Caribbean’s Explorer of the Seas after leaving our RV at the Elks near our son in Puyallup WA.  The itinerary included many days at sea with stops at Honolulu and Lahaina in Hawaii, Lautoka and Suva in Fiji, and then Vanuatu, Lifou in the Loyalty Islands and Mare, New Caledonia before ending in Sydney Australia.  This was a true trans Pacific cruise crossing the equator and the International Dateline. 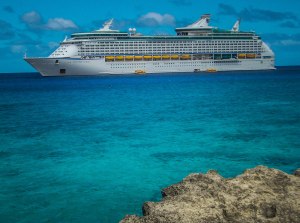 Our ship Explorer of the Seas 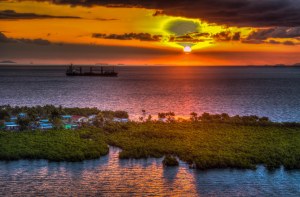 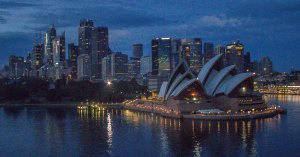 Great thanks to friends Jeff and Kaye in Sydney for hosting us for a tour, a BarBQ, a night  as well as a beach walk. 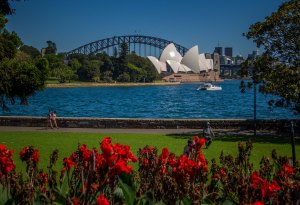 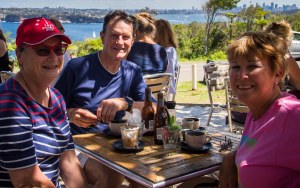 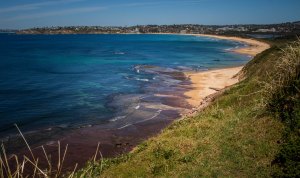 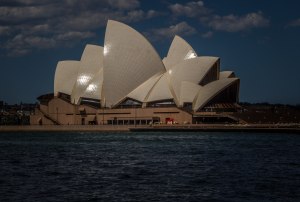 Opera house from the ferry

Our cruise adventure continued on Celebrity Solstice from Sydney to Melbourne and then 5 stops around New Zealand.  We flew back to Seattle from Auckland, New Zealand. 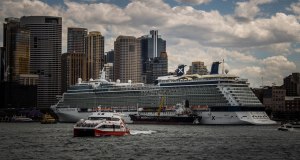 Solstice from the ferry in Sydney Harbor 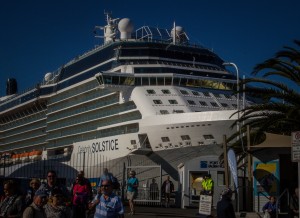 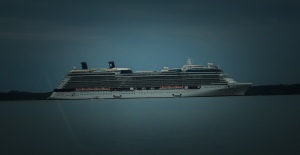 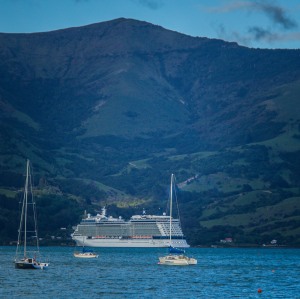 It was an amazing trip.  It was a long trip.  We have many stories from all our stops along the way.  What a grand adventure.  Look for more posts of our South Seas memories.