We have come to love Southern Arizona.  Recently our daughter met us in Tucson and we explored some of the highlights together.  It was a great visit.  Our first stop was Saguaro National Park which protects the flora and fauna of the Sonora Desert.  The Sonora Desert is a green desert with abundant wildlife and an amazing diversity of plants. 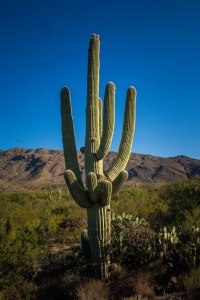 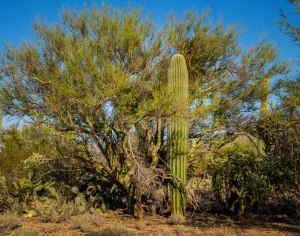 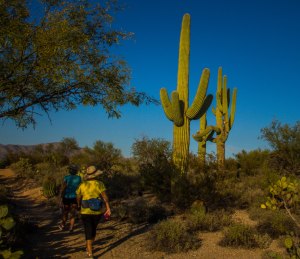 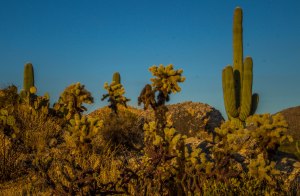 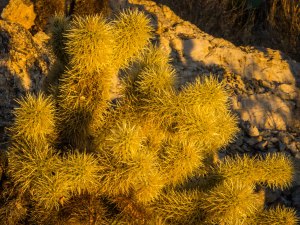 One of our new favorite parks is Chiricahua National Monument.  It is known as the Wonderland of Rocks.  This mountainous area is home to plant and animal species from four distinct environments – the Rocky Mountains, the Sonoran Desert, the Chihahau Desert and the Sierra Madre mountains.  Areas of intersecting ecosystems always offer the most diverse life forms.  Later in the month we returned with friends Mark and Lyn. 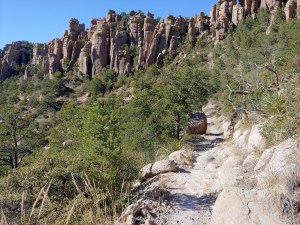 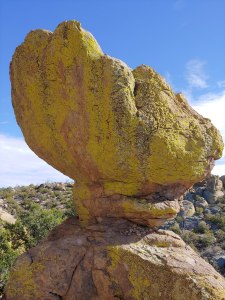 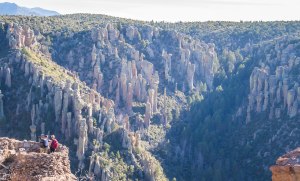 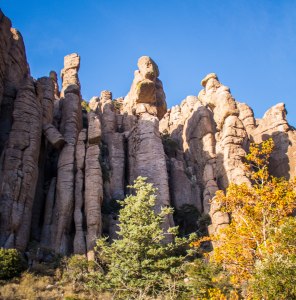 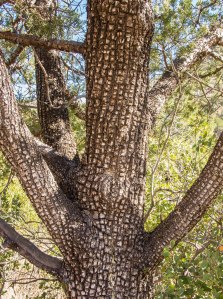 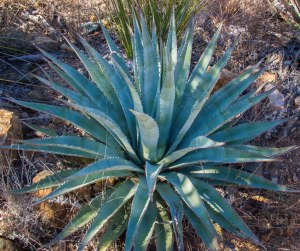 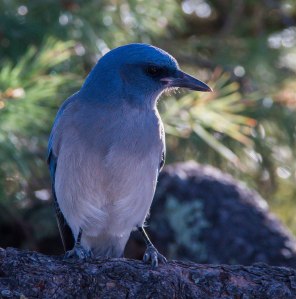 Cochise Stronghold is a Coronado National Forest trail site that tells the story of the great Apache Chief Cochise’s hideout in the Dragoon Mountains.  Defying overwhelming odds Cochise eluded US Army troops for years and was eventually buried in these mountains at a still unknown site. 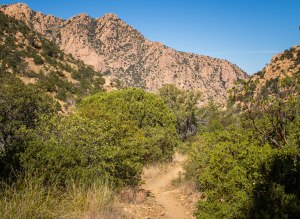 Kartchner Caverns State Park near Benson Arizona is a relatively new cave system discovered by 2 amateur spelunkers in the 1970s.  It was only developed and opened to the public in the late 90s.  The state park people do an excellent job protecting and explaining the caverns. 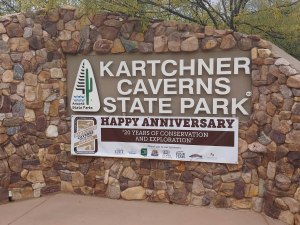 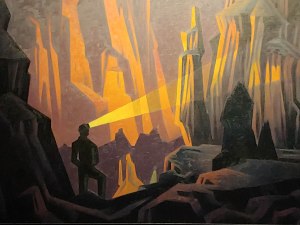 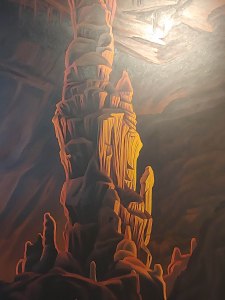 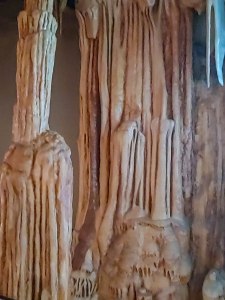 Tombstone and Bisbee are historic towns is Southern Arizona.  Tombstone is mostly a tourist town with half a dozen or more re-enactments of the shootout at the OK corral.  While we there we witnessed a “walk down”.  In the middle of town a large group of locals dressed in period garb honored the passing of one of their actors with a slow walk through town to a memorial at a gazebo.  Beyond the shows though its still a very historic town.  The courthouse is a state park.  Bisbee is a historic copper mining town.  Its built into the side of a mountain and also has a huge open pit mine.  The local museum tells the fascinating story of mining and labor in Busbee. 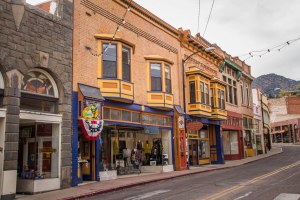 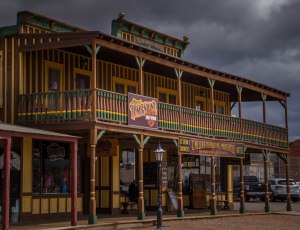 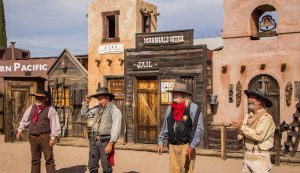 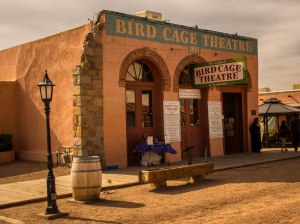 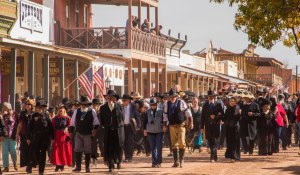